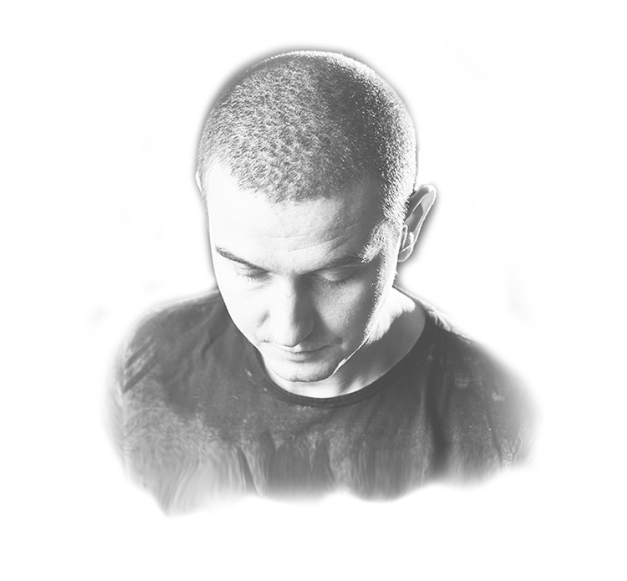 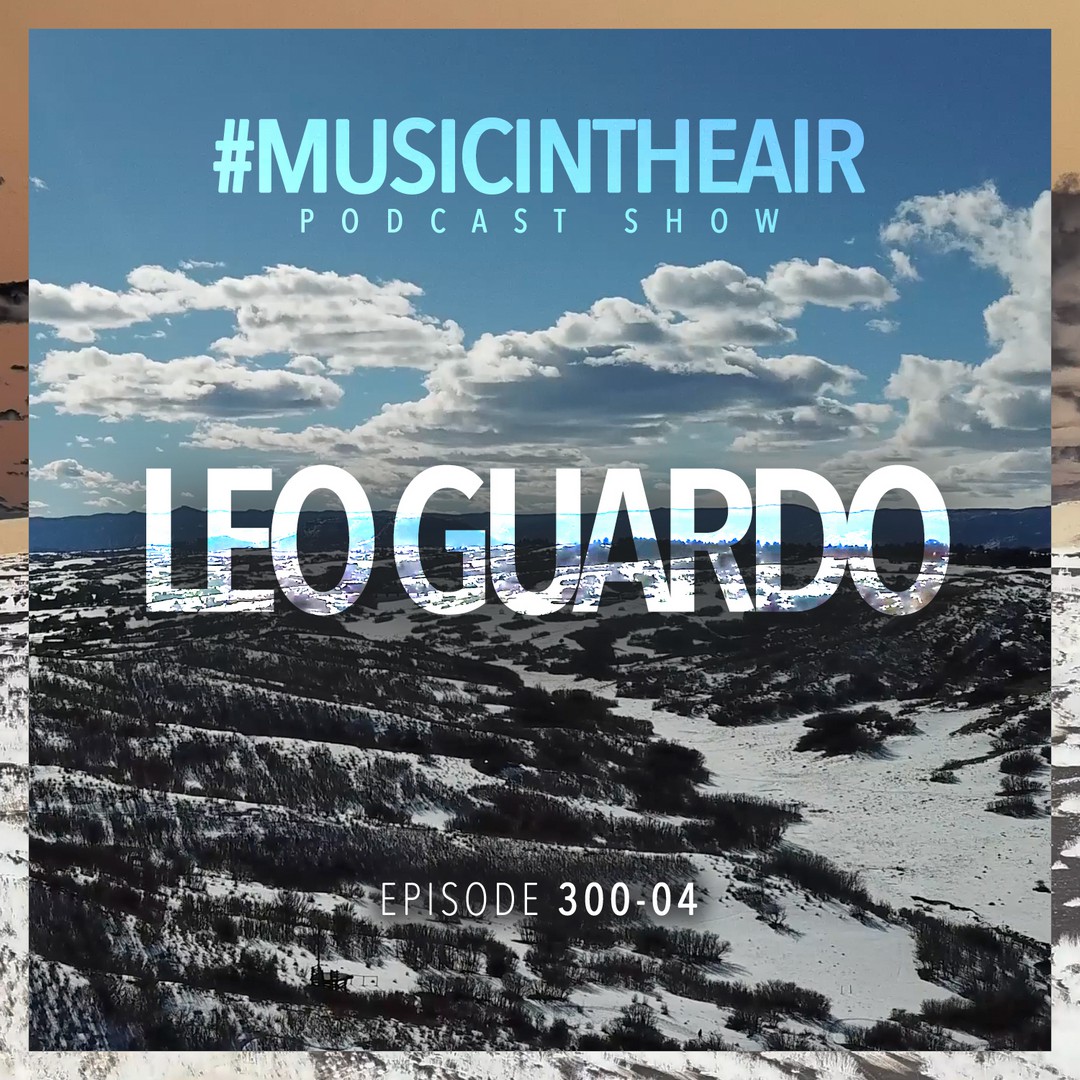 VILLAHANGAR – Music In The Air with Leo Guardo

Italian DJ Producer Roberto Sant records as Airbas since 2012, when he  gives birth to his project of electronic music in his studio in the North  of Italy. After a childhood centered in piano playing, Airbas’ musical  culture grew from electronic and techno music during the early 90s,  when he bought his first record player and started playing in various  stages.

Later on, in the first years of 2000, he focused on house  projects. His current aim is to produce tracks marked by typical  electronic beats mixed up with contemporary ones; sounds therefore  extend from electro-pop -also influenced by NU-Disco to Deep and  Tech-House ones, more suitable for dance floors. He recently signed  with Prison Entertainment, Emotive Sounds, Belove Records, Crumpled Music.

He is a member of Villahangar