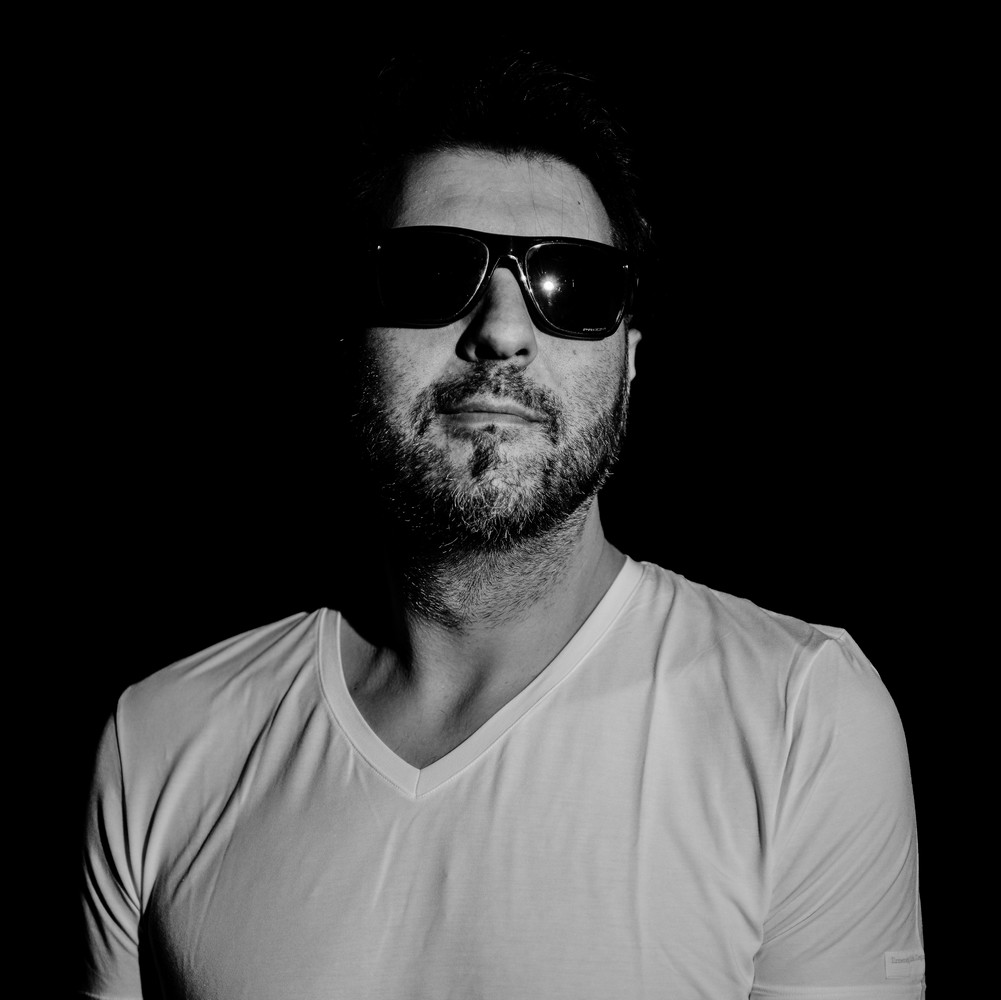 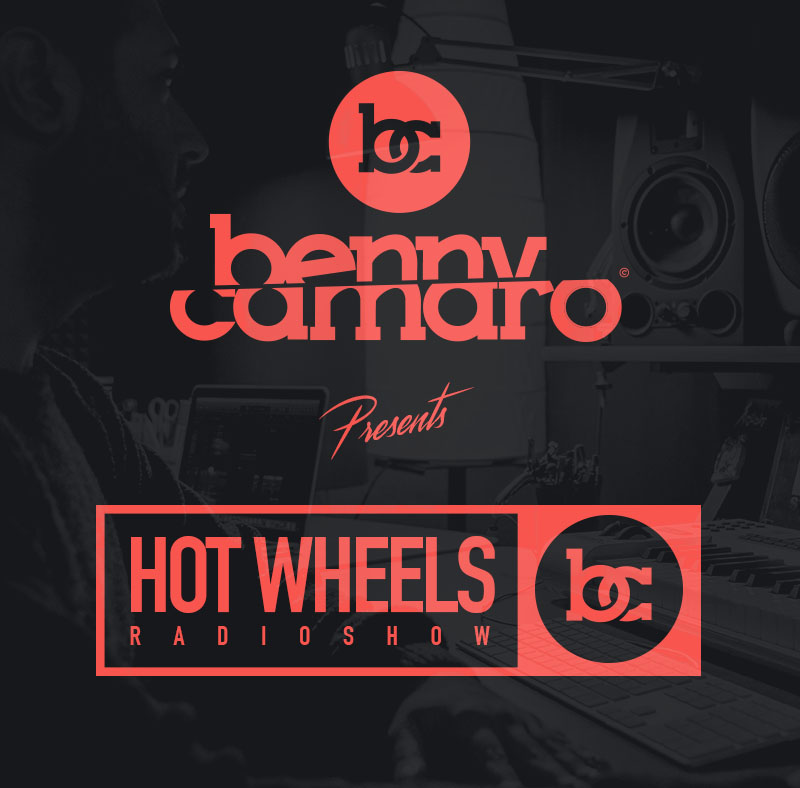 Hailing from Napoli, in the South of Italy, Benny Moschini, the man behind the Benny Camaro moniker, has been part of the electronic Italian music scene for the past 10 years.

In 2016, his talent finally bloomed. His intricate blend of House, Electro, Progressive and Deep House flavours led him to produce tracks as “Stardust”. Produced with Italian master Nello Simioli and out on d:vision, the track features a fantastic Luca Guerrieri remix and was supported by Top DJ’s as Tiesto, Swanky Tunes, Lost Frequencies and Nora En Pure.

In 2018 He turns his music genre into house / tech house sounds. He’s not only a DJ producer. He’s also a musician, and this ability makes him stand out from the pack. He performed recently at WMC Miami, at MIDEM in Cannes, Bora Bora in Ibiza, Phi beach , Pepero and GAMF in Sardegna and released tracks on important labels as Armada, Toolroom, Juicy Music, Zulu, Pornostar Records, Tiger Records, Jango Music, No Definition and more.

Together with Nello Simioli and Triple1 he remixed “I Am Miami”  by Robbie Rivera. During these years he performed many times at Qi Clubbing, one of the most exclusive Italian club.

Start a collaboration with Robbie Rivera in many projects as for example,  Touch Me / Don’t give up available now on beatport and published by the iconic label  NERVOUS RECORDS.

Moreover, also this year he spread his new sounds in the bests clubs of MIAMI at WMC 2018. 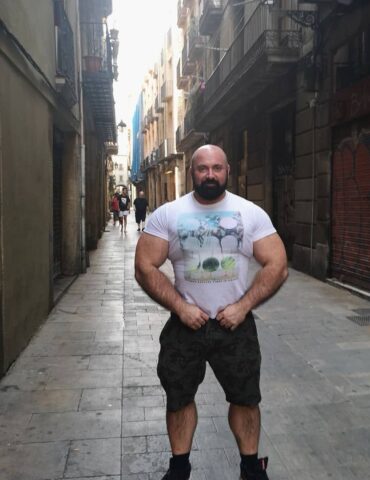 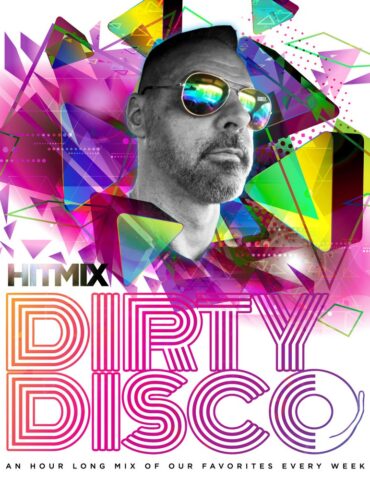 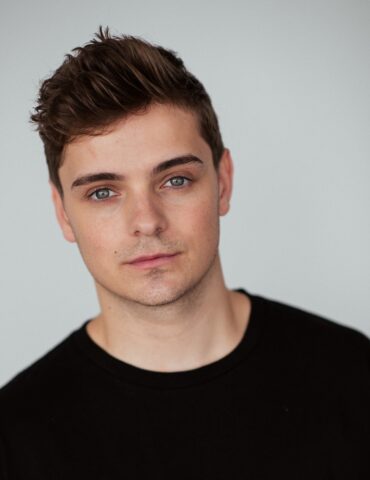