Claude VonStroke created a small underground record label called Dirtybird in 2005 and grew it into a full-fledged events, clothing and music brand over the last 15 years. During this time, he has also managed to release 4 artist albums and some of the most iconic house music tracks of the last two decades.

Most people know Claude VonStroke for his smiling DJ persona touring every major city, festival, and basement after-party around the world. But Claude has also influenced the very fabric of the dance community, A&Ring an impeccable roster of acts like Justin Martin, Fisher, Shiba San, Catz n Dogz, Riva Starr, Tim Green, Breach, Eats Everything, Walker & Royce, Shadow Child, and countless others. (And even naming a few of these artists.) Today, his Dirtybird label continues to surprise and innovate in the underground dance scene, releasing an enigmatic combination of house, funk, dirty bass, and electronica.

VonStroke has released four original artist albums, a remix album, and a live album recorded when he closed the famed Movement Festival in his original hometown of Detroit, Michigan. Some other music highlights include working on records with Bootsy Collins, Rihanna, Disclosure and Kevin Saunderson, as well as a few #1 and #2 hits on Beatport. His partnership with Green Velvet as “GET REAL” has been one of the most rewarding friendships as Claude originally modeled his career off the quirky enigmatic style of his mentor and now good friend from Chicago. 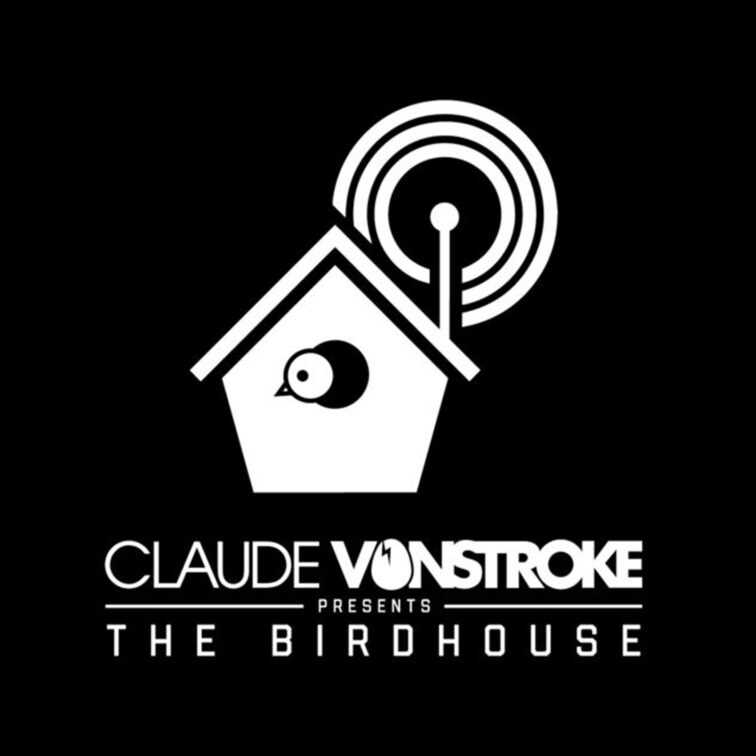