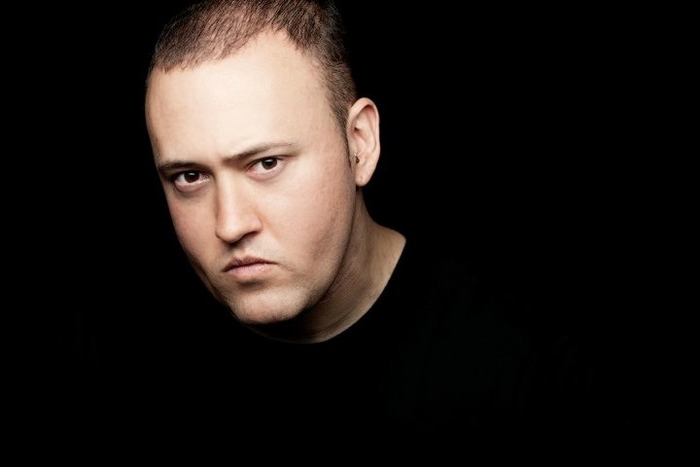 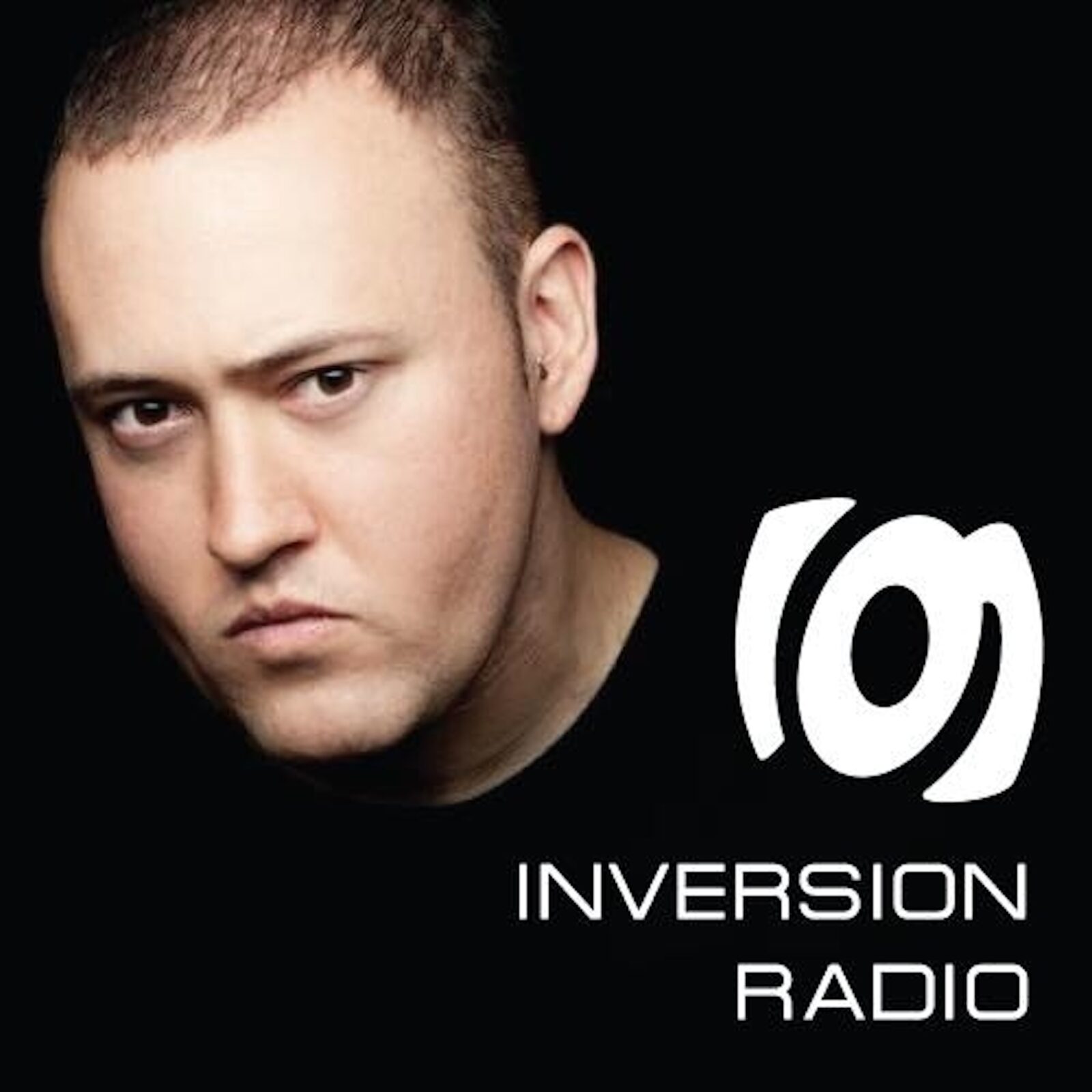 Radioshow arrêté en janvier 2021. Danko Skystöne possesses a distinct and skillful mixing style that is broadly described as Melodic House & Techno often giving a wink and nod to his Progressive background. As such, his reputation has lead him to play at some of the biggest clubs and festivals around Australia, New Zealand, Japan, and Spain. . . His productions are best described as warm, deep, techy, forward thinking […] 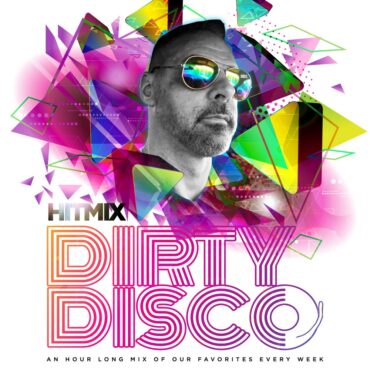 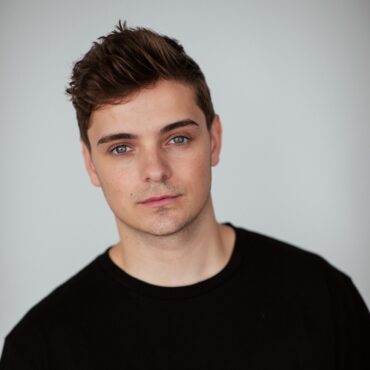 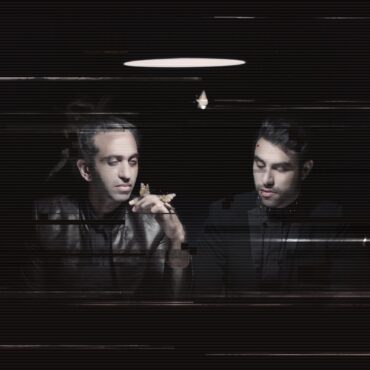