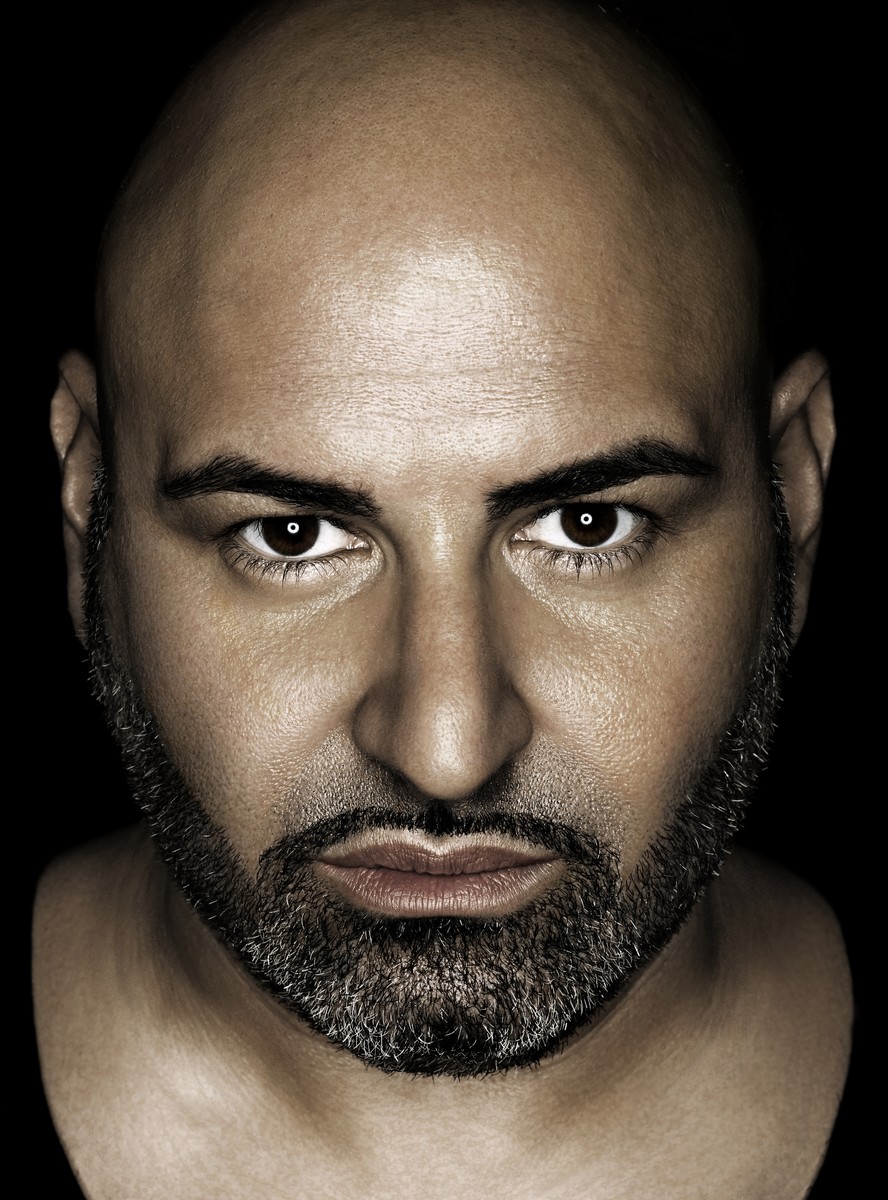 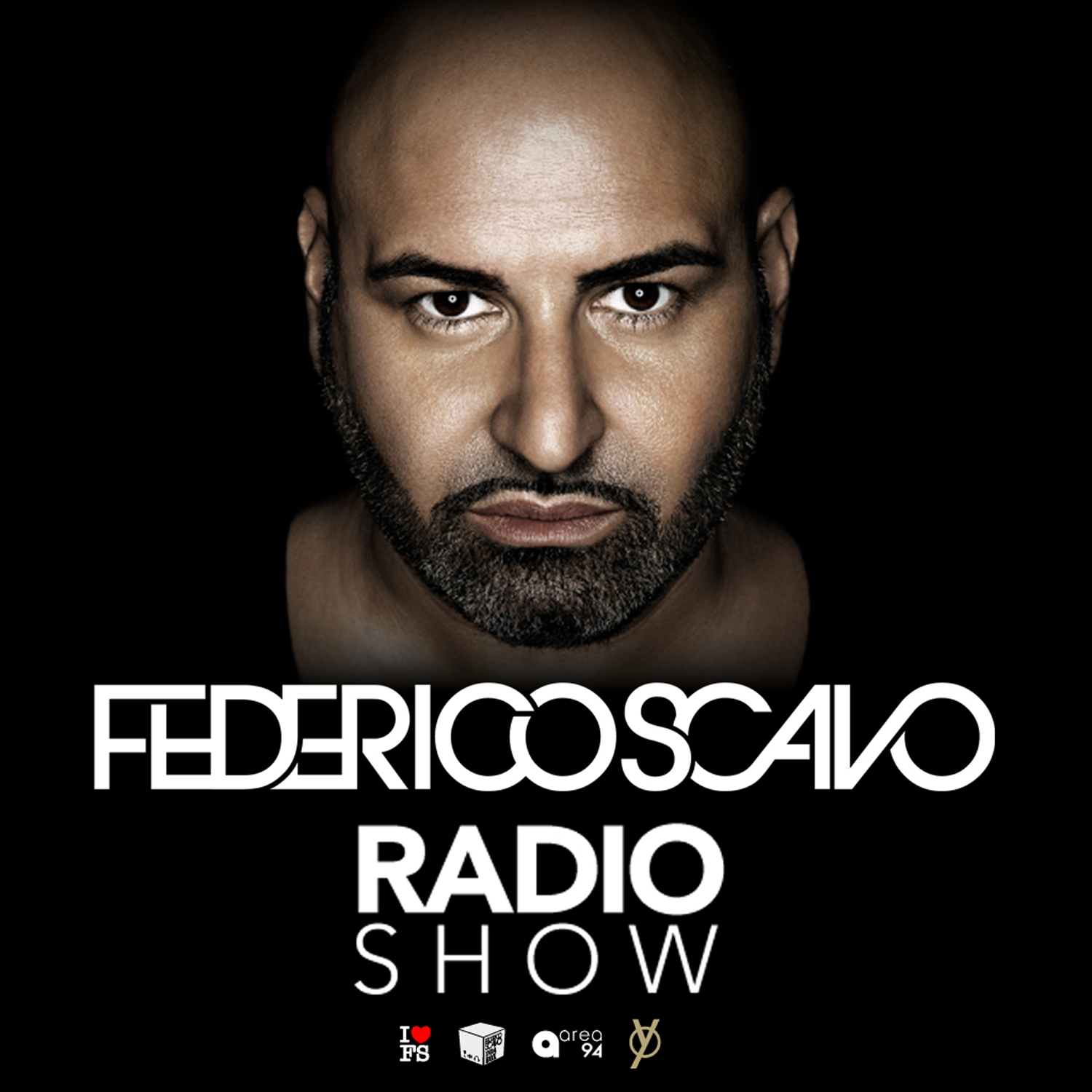 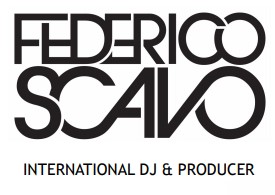 Federico Scavo DJ and music Producer since 1991, 2 gold records and 4 platinum records, first official remixer in Pink Floyd’s history (with Another Brick in the Wall), he has remixed big artists as Snoop Dogg, Lady Gaga, Enrique Iglesias, Jovanotti. Creator of hits like ‘Strump’, ‘Funky Nassau’, ‘Balada’, ‘Caminando’, ‘Parole Parole’, ‘Que Pasa’ and ‘Blow It’, he has more than 500 titles in his discography and tens of millions views with his video clips.

Federico performs in all the 5 continents, signing a residency in the best club at world, Amnesia Ibiza (2018 season) and playing regularly at Wall Miami (US) and Pineta Club in Formentera (Spain). 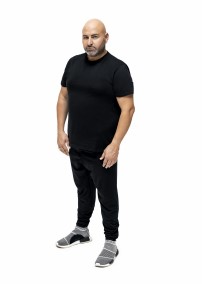