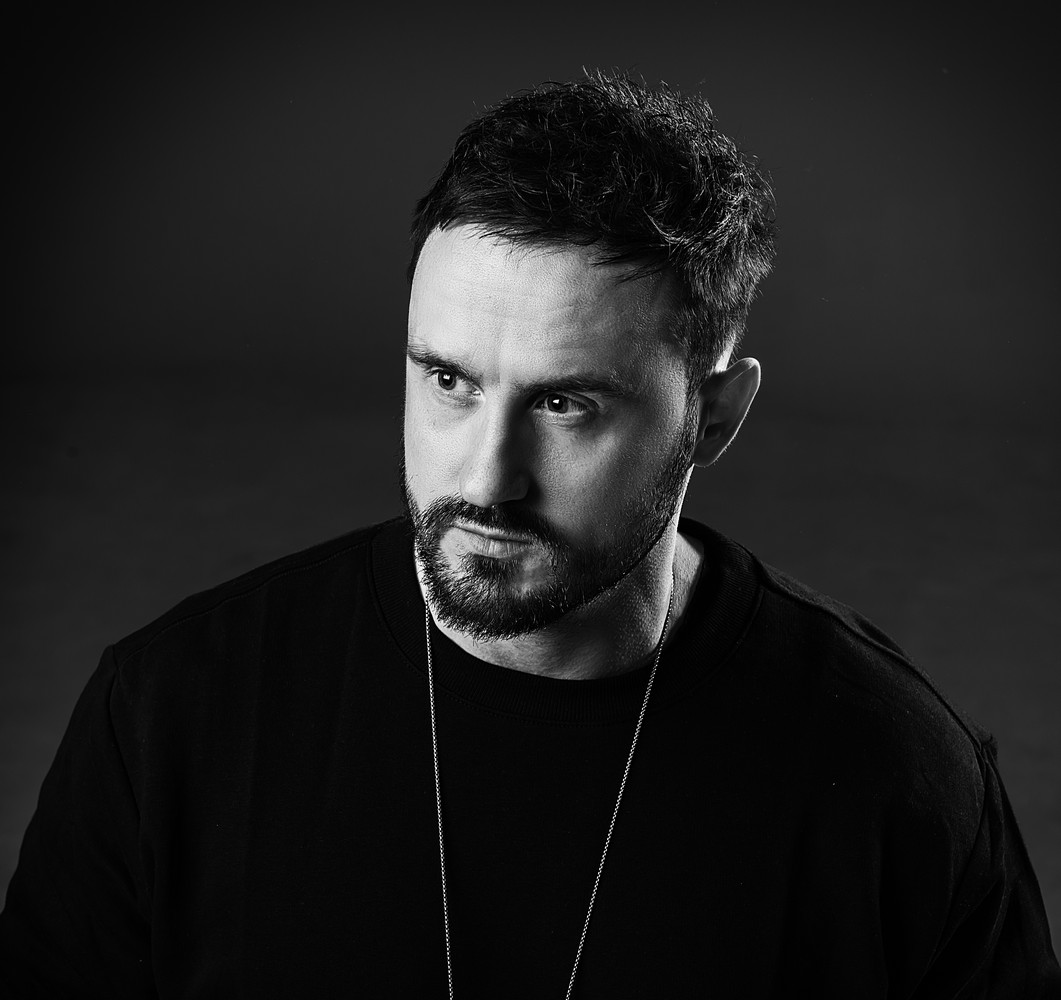 Low Steppa is without doubt one of the most vital and influential house music artists of the present day. From his explosive bootleg of Route 94’s ‘My Love’ to playing BBC Radio 1’s Big Weekend and Defected In The House parties, to his Rinse FM show and all-conquering Simma Black imprint – which celebrated its 100th release in 2017 –  Low Steppa is about as relevant and in-demand a DJ and producer as its possible to be.

It was the aforementioned bootleg of Route 94’s ‘My Love’ that announced his arrival, reaching over 2.2 million plays on Soundcloud following its release back in 2013 and kick-starting a musical revolution with Low Steppa very much as its forefront. The track received so much hype that Route 94 replaced his own version within club sets, and was an early benchmark of quality, with Low Steppa’s music now a regular feature on the UK’s favourite radio shows including Kiss FM, Capital and BBC Radio 1 Xtra.

Notable productions that followed include his all-conquering remix of Sonny Fodera ‘Always Gonna Be’ and a rework of Hardrive’s ‘Deep Inside’, which was picked up by legendary dance label Strictly Rhythm and hit No.1 on Traxsource within the first week of release.

One of the many successes of Low Steppa’s career to date has been Simma Black – a label that has risen through the ranks to be one of the most respected imprints around, regularly dominating the Beatport and Traxsource charts with singles from a wide variety of acclaimed producers and rising stars in the making.

The 100th release on the label was ‘Karma’, a record he produced with acclaimed singer/songwriter Alex Mills on vocals, and one that lead to both label of the month and an artist of the month awards from Beatport in summer 2017.

Outside of the studio, Low Steppa has already performed at landmark gigs including Radio 1’s Big Weekend Opening Party and EDC Las Vegas. However it is his assocation with legendary house label Defected that has really stepped up a gear. In 2017 alone he performed at seven of the Defected In The House Ibiza residencies at Eden, with his back-to-back sets alongside Sonny Fodera among the most celebrated of the season.

Already planned for the 2018 is a huge tour of the US, taking in some of the very finest clubs in the country, exact details of which will be announced late 2017.