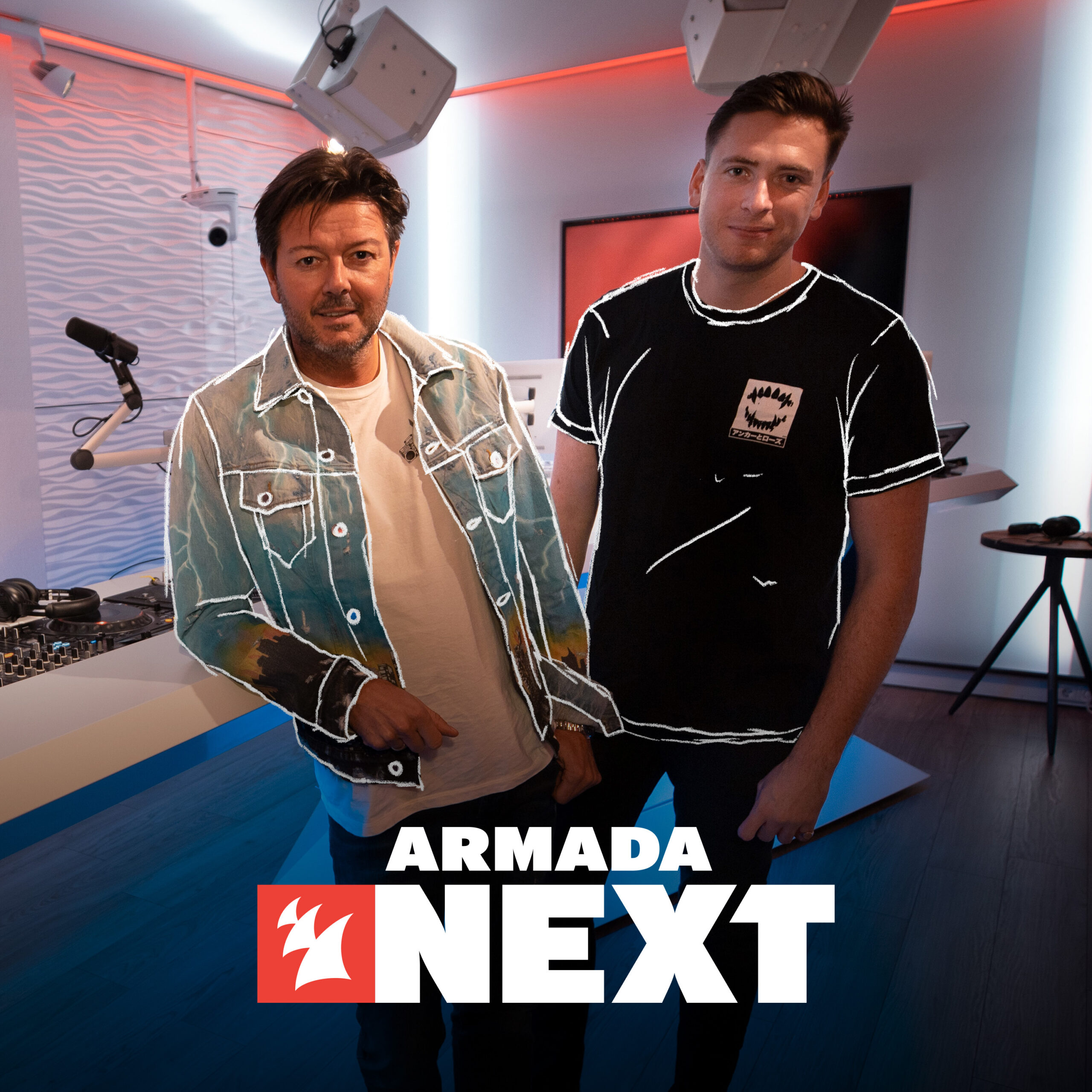 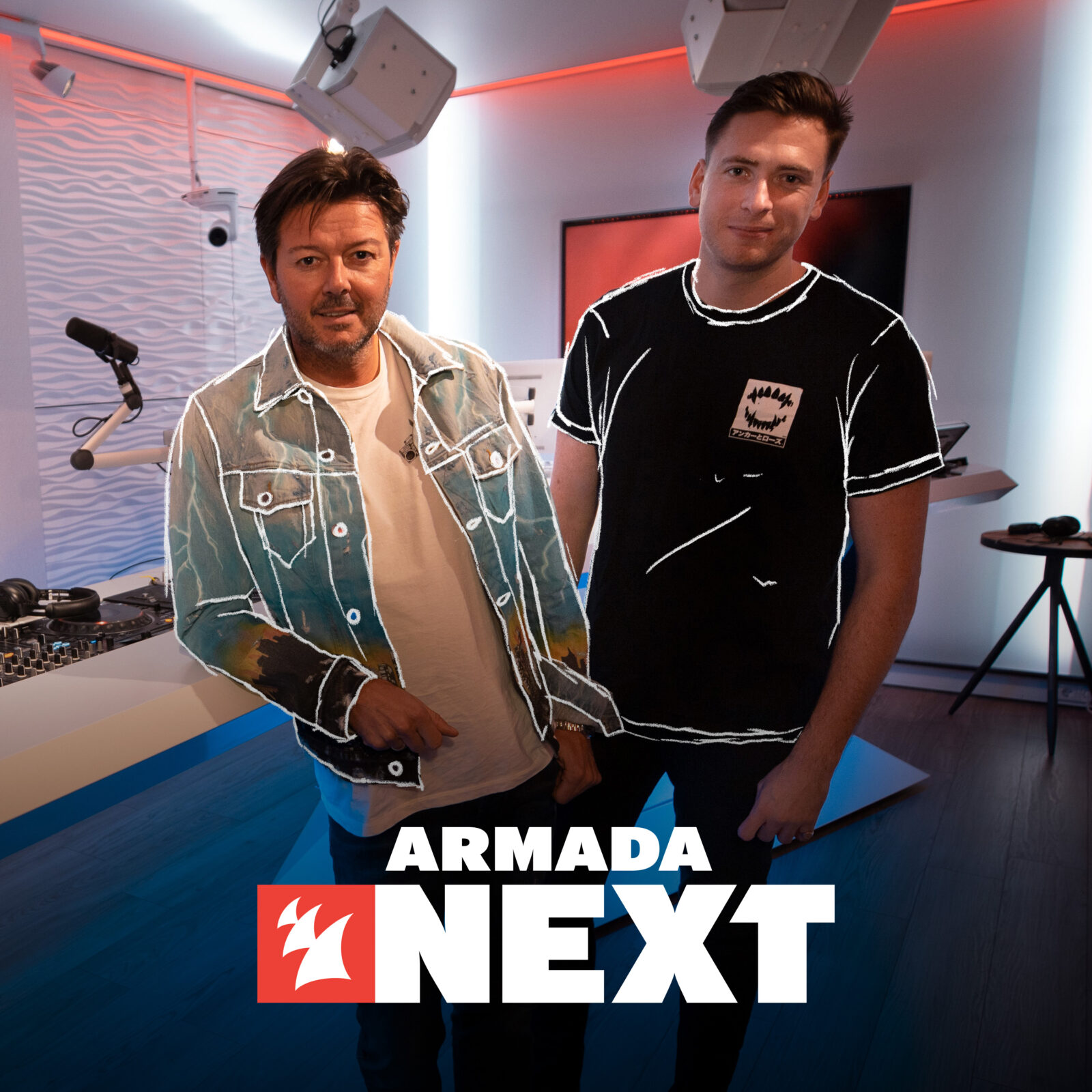 Armada Music is the biggest independent dance music label in the world, founded in 2003 by Armin van Buuren, Maykel Piron and David Lewis (AR-MA-DA). A six-time winner of the IDMA for ‘Best Global Label’, Armada Music boasts the globe’s biggest dance music catalog of over 40.000 titles and a mouth-watering artist roster. Always looking to push the envelope both on a personal and professional level, Armada Music CEO Maykel […] 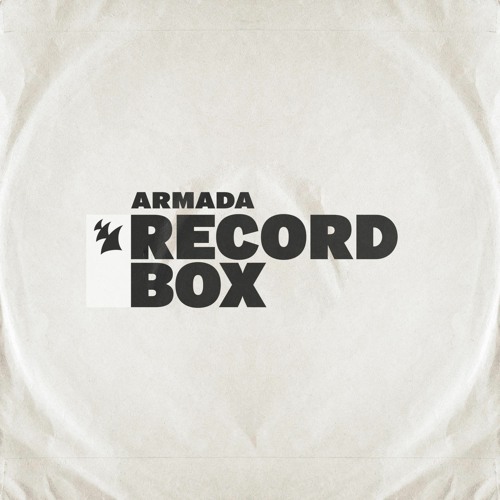 Maykel Piron is one of the three founders and the driving force behind Armada Music.

Involved in music industry for more than 18 years, of which the last 10 years as the Managing Director of Armada Music, Maykel is one of the masterminds of today’s electronic dance music scene.

Under his management, Armada Music has been voted ‘Best Global Record Label’ two years in a row.

In 2011, Armada Music is also in the running for this award, as well as being nominated for 11 others. Last year, as a crown to all of his hard work, Maykel received the International Dance Music Award for ‘Best Record Label Promoter or Exec In-House’.

In 2011, he is once again in the running for this much-wanted award. The Dutchman started his career working for a DJ promotion service, after which he joined Purple Eye Productions. For Purple Eye, he released records by the likes of Ferry Corsten, Marco V and Armin van Buuren…