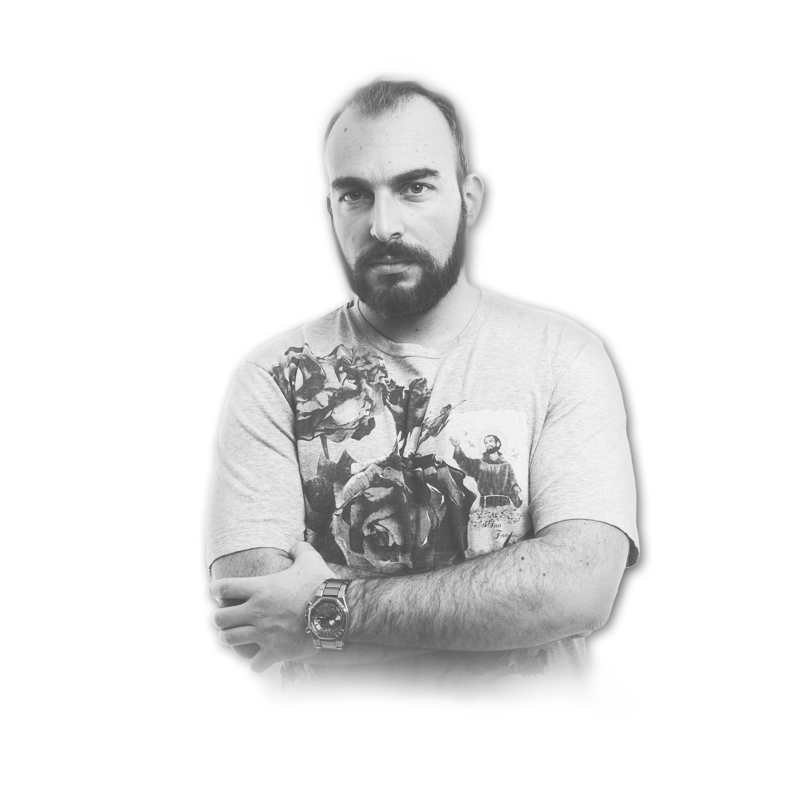 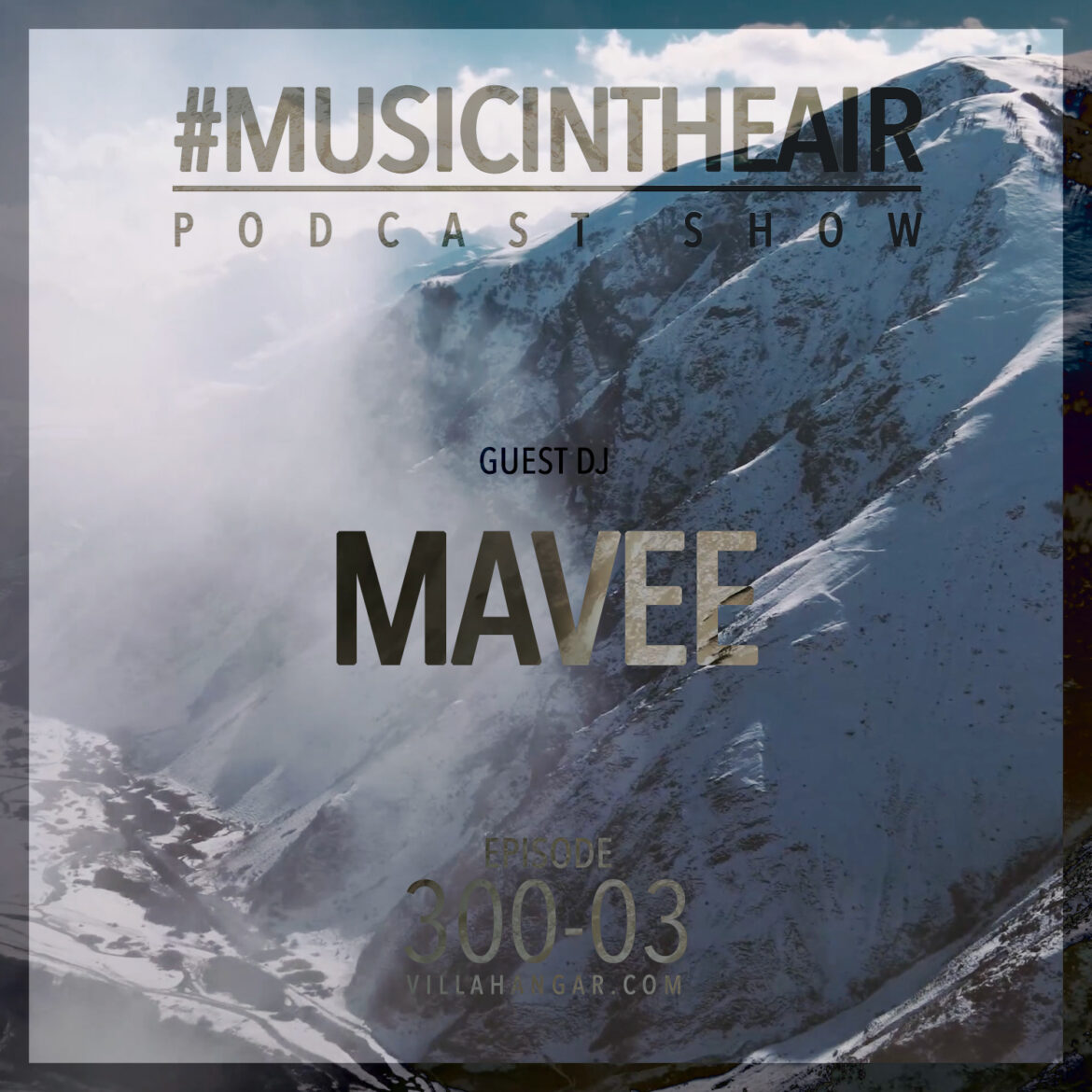 Filippo Donato his real name , he was born in Sicily, Messina on 1983. At  youngest ages of 13 years Philip Knight got a true passion for House music,  but just later he came into the disco-world of his city..
In 2004 he moved to Milan , spending now more times and energy on his desired works and production through which he gets an opportunity to enter in Milan’s clubs as a professional DJ.
From the middle of 2006 Fil is interested in experimental sounds and more « techy » of the house music, but his heart is always given to electrohouse, so he is able to mix it and create colourful melodies and great atmosphere.

He is a member of Villahangar