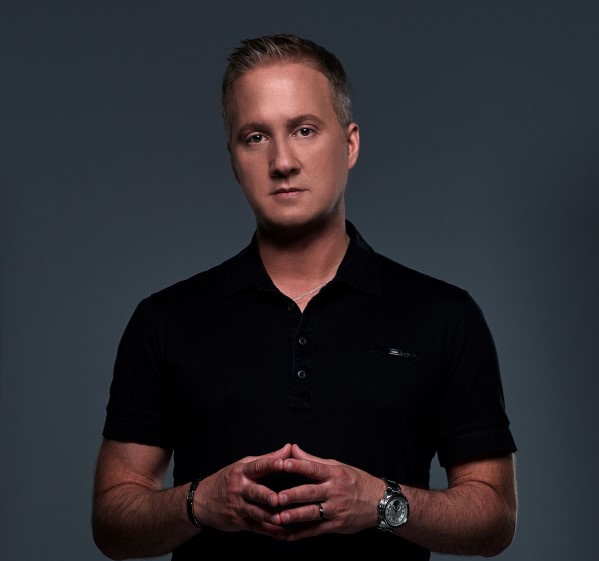 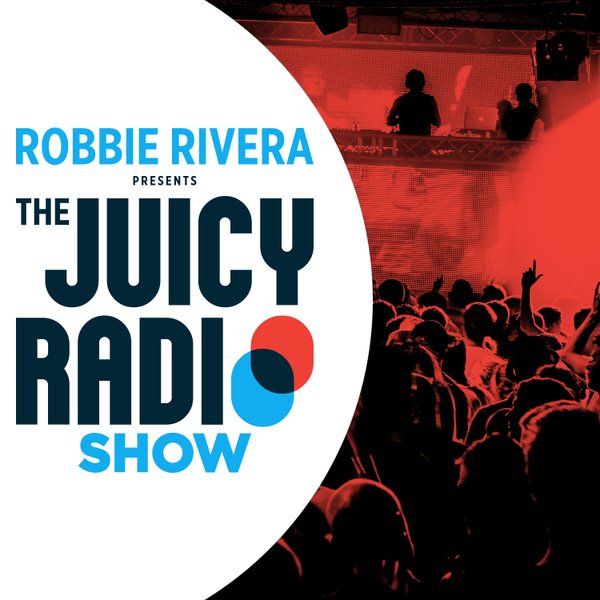 DJ Magazine has named Rivera one of its ‘Top 100’ most influential DJs as chosen by its readers. Mr. Rivera produces the weekly radio Show called « The Juicy Show » which airs weekly all around the globe recently reaching its 500th Episode.

Robbie Rivera has been touring weekly for the past 15 years and produces the ‘Juicy Beach’ events held in Miami, Las Vegas, New York and Ibiza.

His music is supported by a crossover of DJs; from Tiesto to Carl Cox, to Luciano and Kaskade. Mr. Rivera’s sets are pure house that liven big rooms, festivals and small venues.