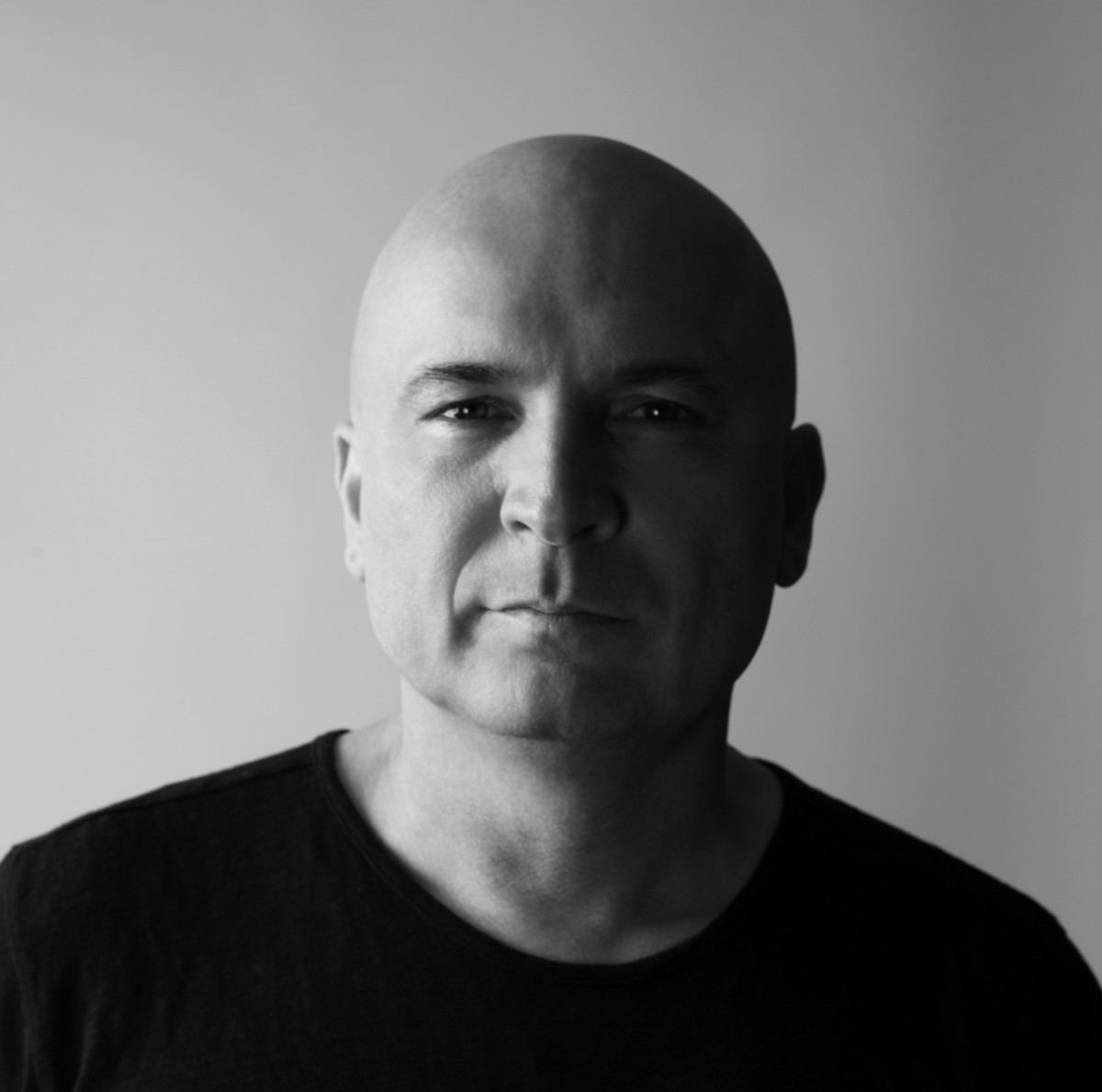 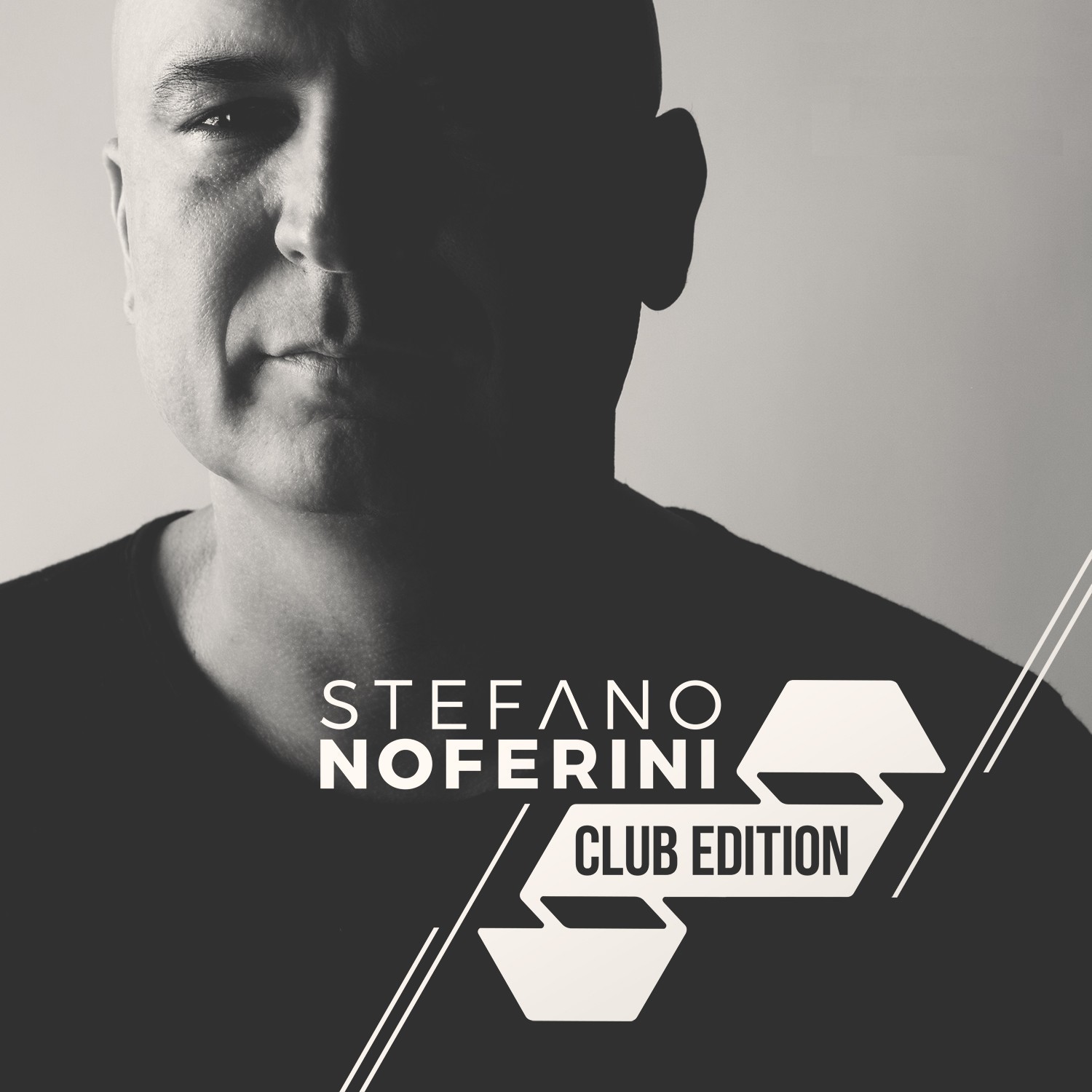 Ce show n'est plus diffusé. Stefano Noferini Known to have a golden touch when it comes to dance floor destroyers, Noferini is a shining example that true talent rises to the top. A long time champion of house music in all its forms, Stefano has been building his legend for some time. Always innovating sounds and crossing into a broad range of genres has been a key factor in his […]

Stefano Noferini is a name synonymous with the finest quality tech house and techno. If the underground sounds of electronic music were a jungle, then this Italian maestro would surely be the lion! From tribal rhythms, through understated minimalism, and back to main-room techno burners; it is his refined and expertly curated sound that has propelled him to the top of the game.

Stefano’s position as one of the most respected names in the scene is the result of tireless dedication to his craft. By merging energetic passion with pure talent he has carved out his place as a DJ and producer of the highest order. He is revered for his epic DJ sets and is a regular headliner at the world’s most legendary landmarks of hedonism. Ultra Music Festival, Space Ibiza, Ministry of Sound, Elrow, The Egg; the man is everywhere from London to Ibiza, Berlin to Buenos Aires!

For most a tour schedule this extensive would inhibit their studio output, but Stefano Noferini is about as prolific as producers come. With dozens of chart topping tracks under his belt, and releases on some of the most respected labels in the game (Terminal M, 20/20 Vision and Tronic to name a few) it is safe to say that his manic DJ calendar only serves to fuel the fire in his studio.

His label Deeperfect is a testament to his golden ear for selecting only the finest music. The label has gone from strength to strength over the past eight years and it is now one of the top selling labels on Beatport. Stefano’s discerning A&R talent has astonishingly delivered over 200 chart climbing hits for the label! But, commercial success aside, the true strength of Deeperfect lies in the unyielding respect and support the label enjoys from both fans and top tier DJ’s alike. Deeperfect is the soundtrack to the underground, a sound curated by Stefano himself.

As well as a hugely successful record label, Stefano’s other baby is is weekly “Club Edition” radio show. The show is syndicated worldwide and broadcast on over 150 radio stations every week which amounts to thousands of listeners. On his Soundcloud page alone, Club Editions shows have amassed over 2 million plays! In addition Stefano has invited some of the most important DJ’s on the planet to present guest mixes including Carl Cox, Christian Smith and Chus & Ceballos. With over 200 shows so far it is fair to say that Club Editions is a force to be reckoned with.

While he has undoubtedly earned his position in the world of house and techno, he is also not one to rest on his. The future looks bright for Stefano as he continues to pioneer the evolution of the music we love through his DJ sets, his productions and his label Deeperfect. Stefano Noferini is definitely one to watch.