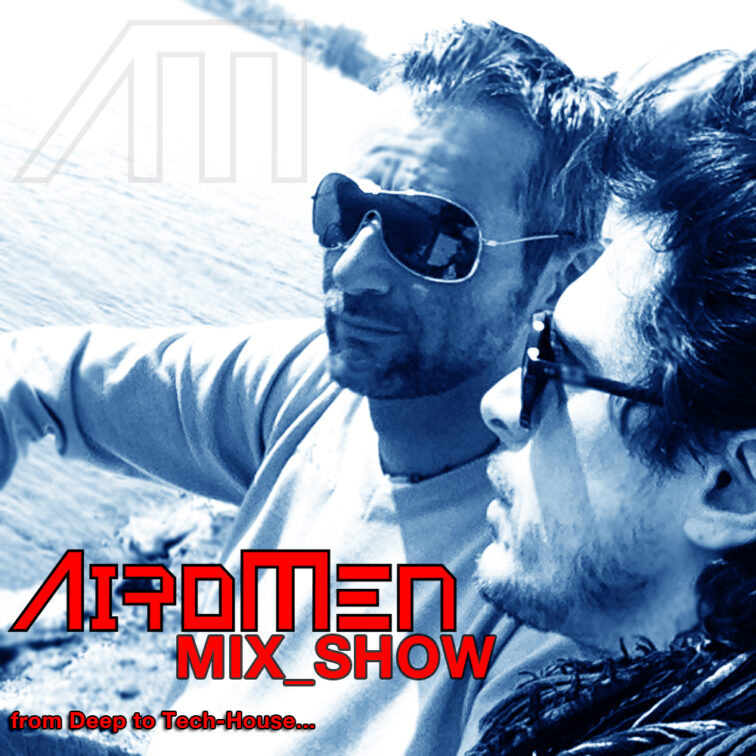 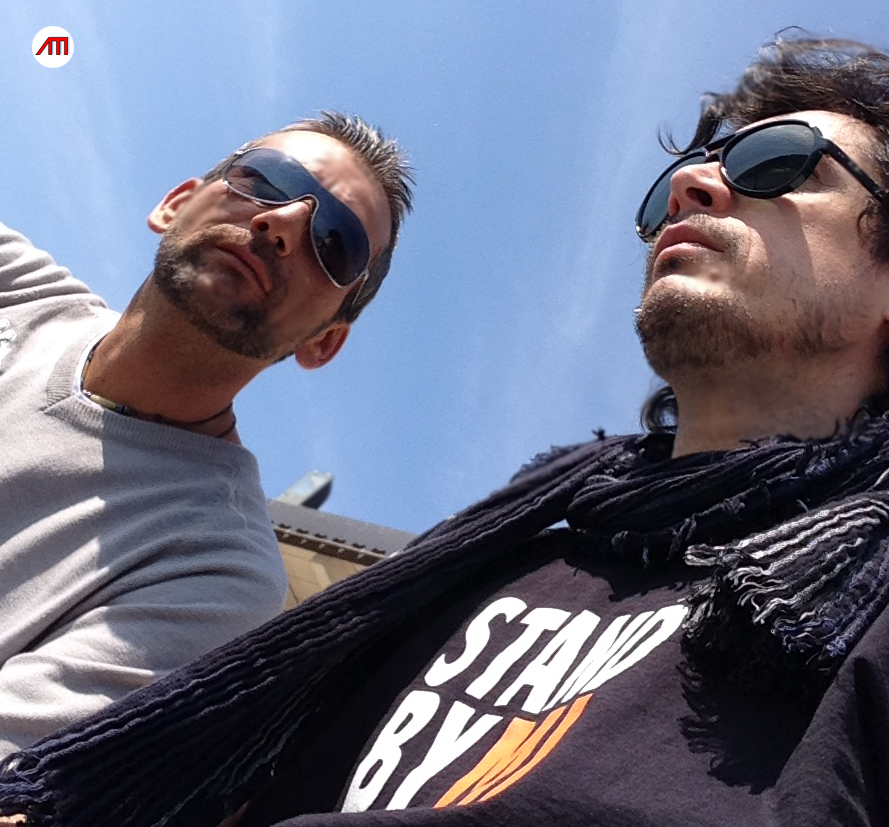 “Federico Airoldi” is a well-known director of fashion videos, he has been working in the fashion business for 20 years...

“Norberto Mentana” is a renowned DJ and music producer since the 1990s. In the middle of the 90s he became one of the most important “on-air personality” of the house scene.