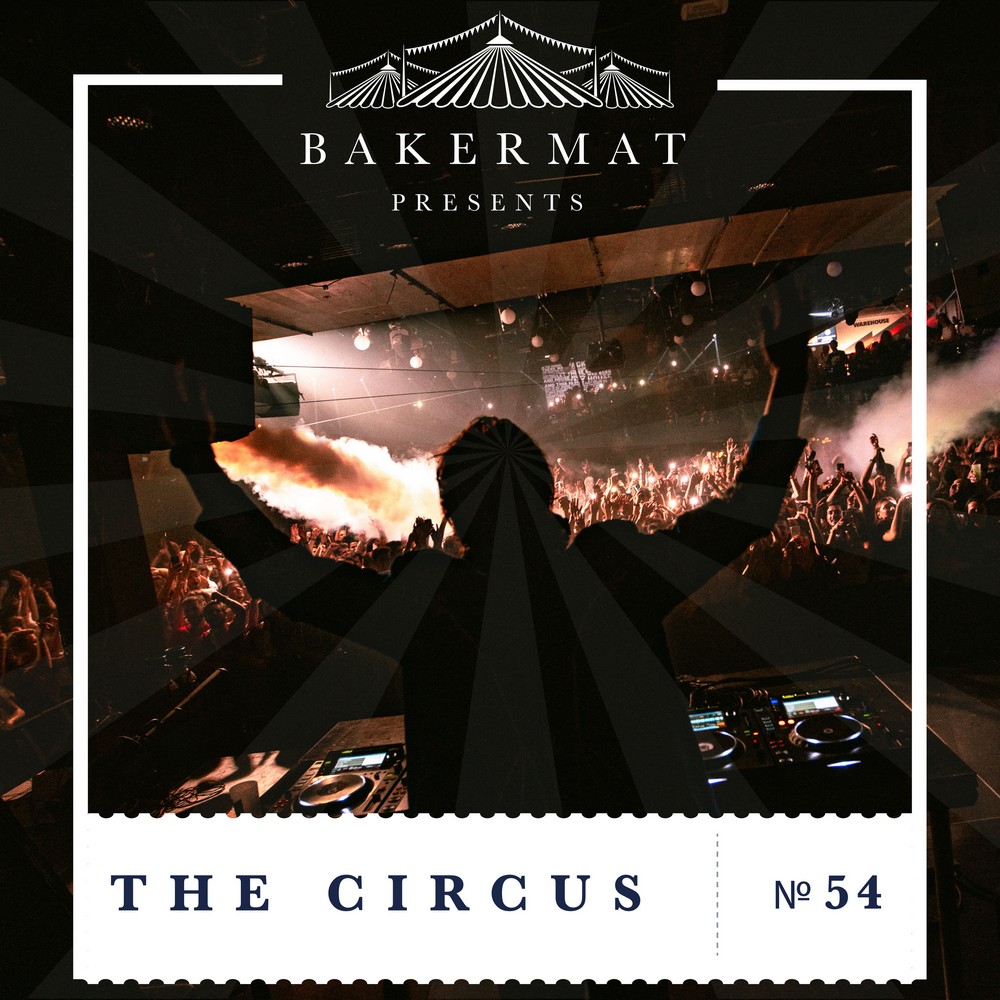 Besides music Bakermat often distinguishes himself with his live performances as well. Adding live-musicians at his performances and hosting his own concept ‘Bakermat presents The Circus’ he’s shown that he is more than just a producer. In the past years Bakermat hosted his own circus events in cities like London, New York, Amsterdam, Paris and Rio de Janeiro. He’s also a regular host of stages at Tomorrowland, Airbeat One Festival and other big festivals. 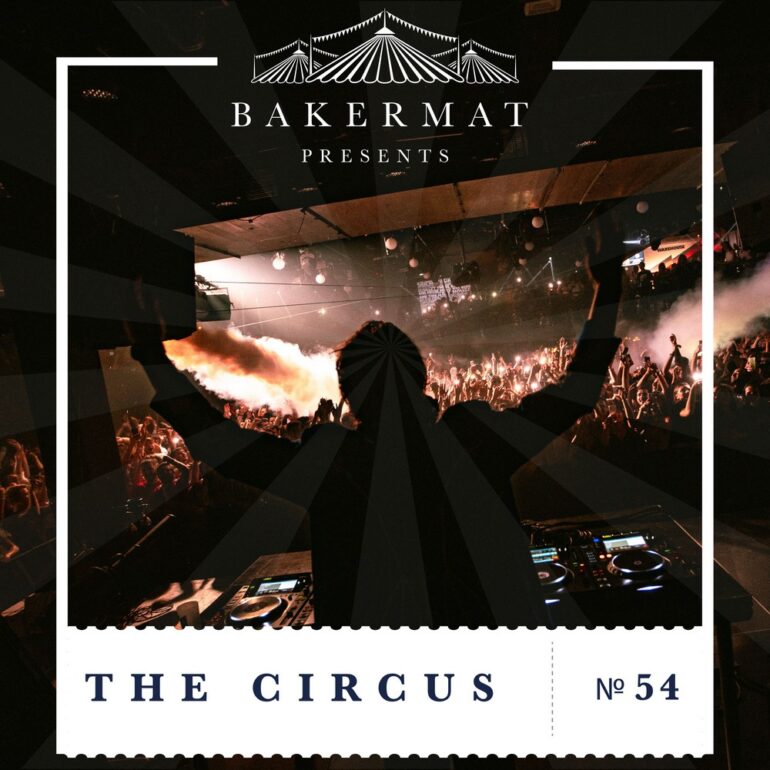 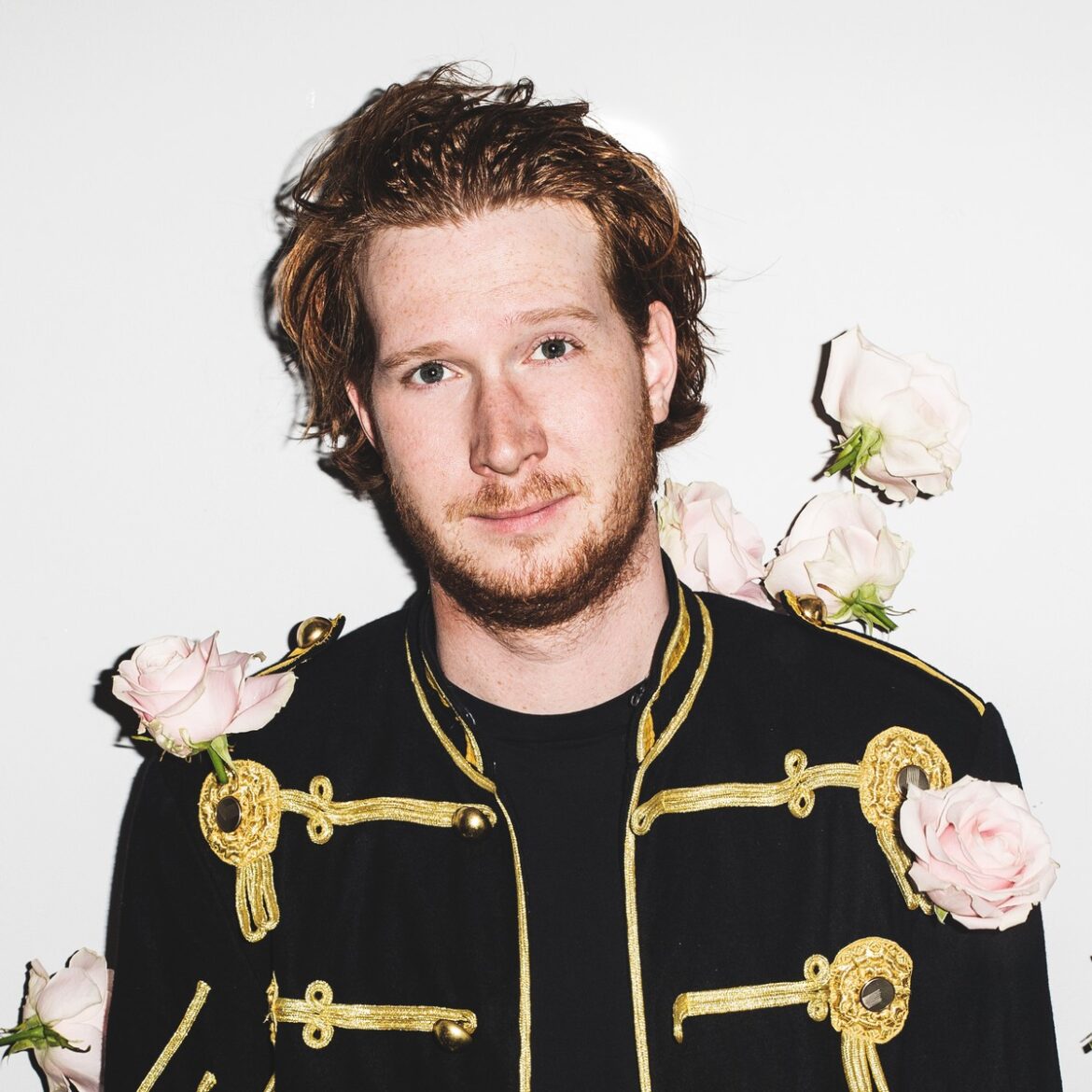 Original. That word would describe Bakermat’s music best. It’s the absolute main goal for the 26-year-old from Amsterdam to create music that isn’t there yet. By combining genres that normally would never be combined, the Dutchman always surprises both his fans and colleagues. And although his productions are diverse, there is a key element that binds them all together: their feel-good sound. Simply put, his music makes people really happy. 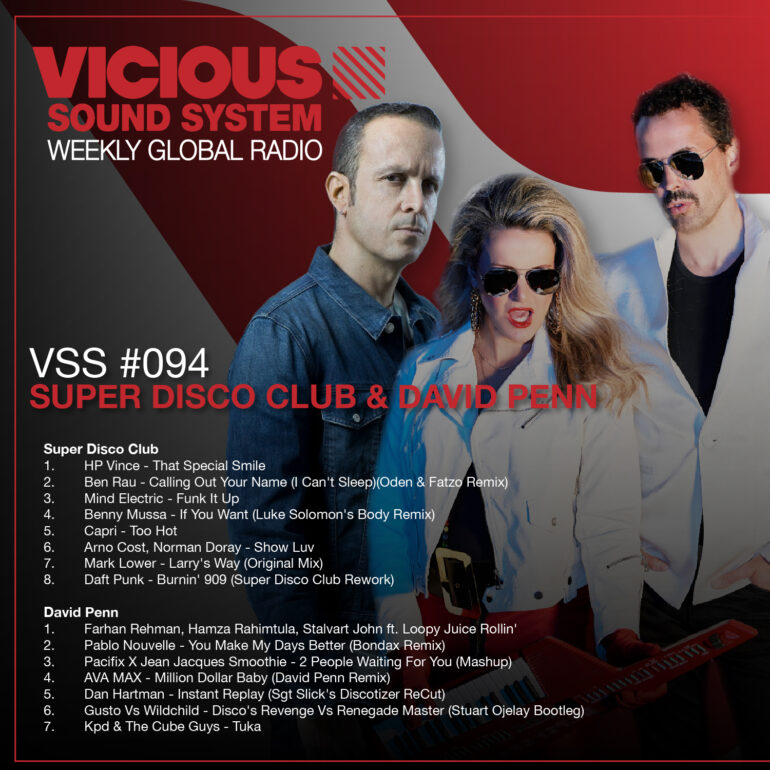 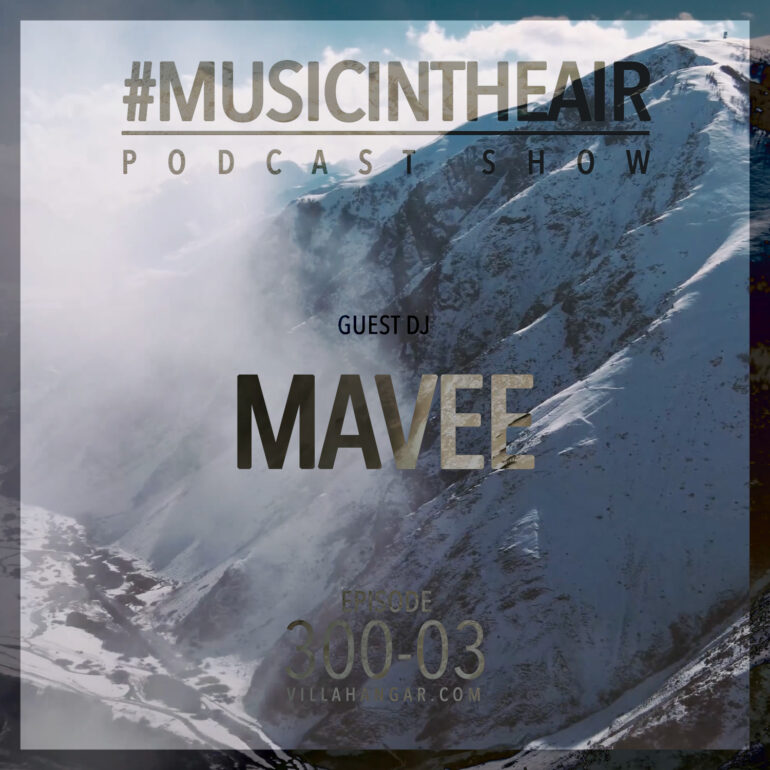